How to Join Season 5?

2. To participate in the daily blitz tournaments, ensure that you have a registered account with lichess.org if not register here.

3. Join our Prox Team on lichess in order to have access to our daily tournament links.

4. You can now enjoy the tournaments 😉.

Please ensure you read all the rules of Prox Daily Blitz:


A player must not enter the tournament on more than one username, or risk being forfeited on both usernames. We ask that during the tournament players put their real name in their lichess.org profile to make it easier to identify them for the correct section.

Use of computer chess engines, databases, chess books, magazines, written notes and any other form of external assistance while playing is strictly prohibited. Assistance from other players is also prohibited and will result in disqualification as well ban from future events.

By entering this tournament, I agree to the following:

Games played and suspected of fair play violation will be analyzed using anti-cheating tools. Such analysis will include, but not be limited to, comparing moves played to the recommendations of various engines. Players suspected of violating the Fair Play rules may:

After each season, results will not be final for up to 7 days while fair play analysis of games takes place.

No player may win more than one prize.

Awards shall be disbursed to winners either via MPESA, Paypal or Western Union. 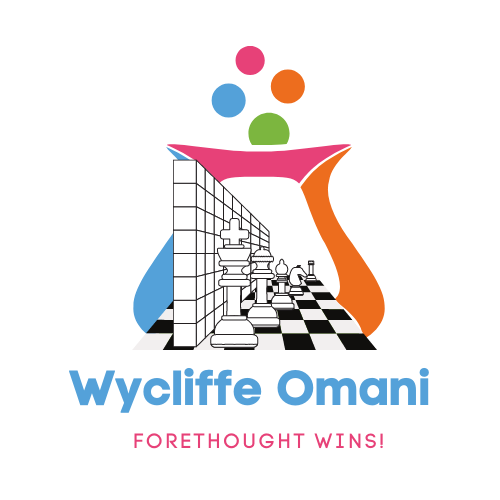 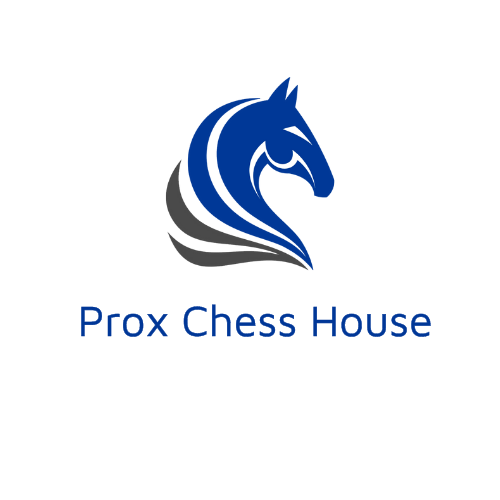 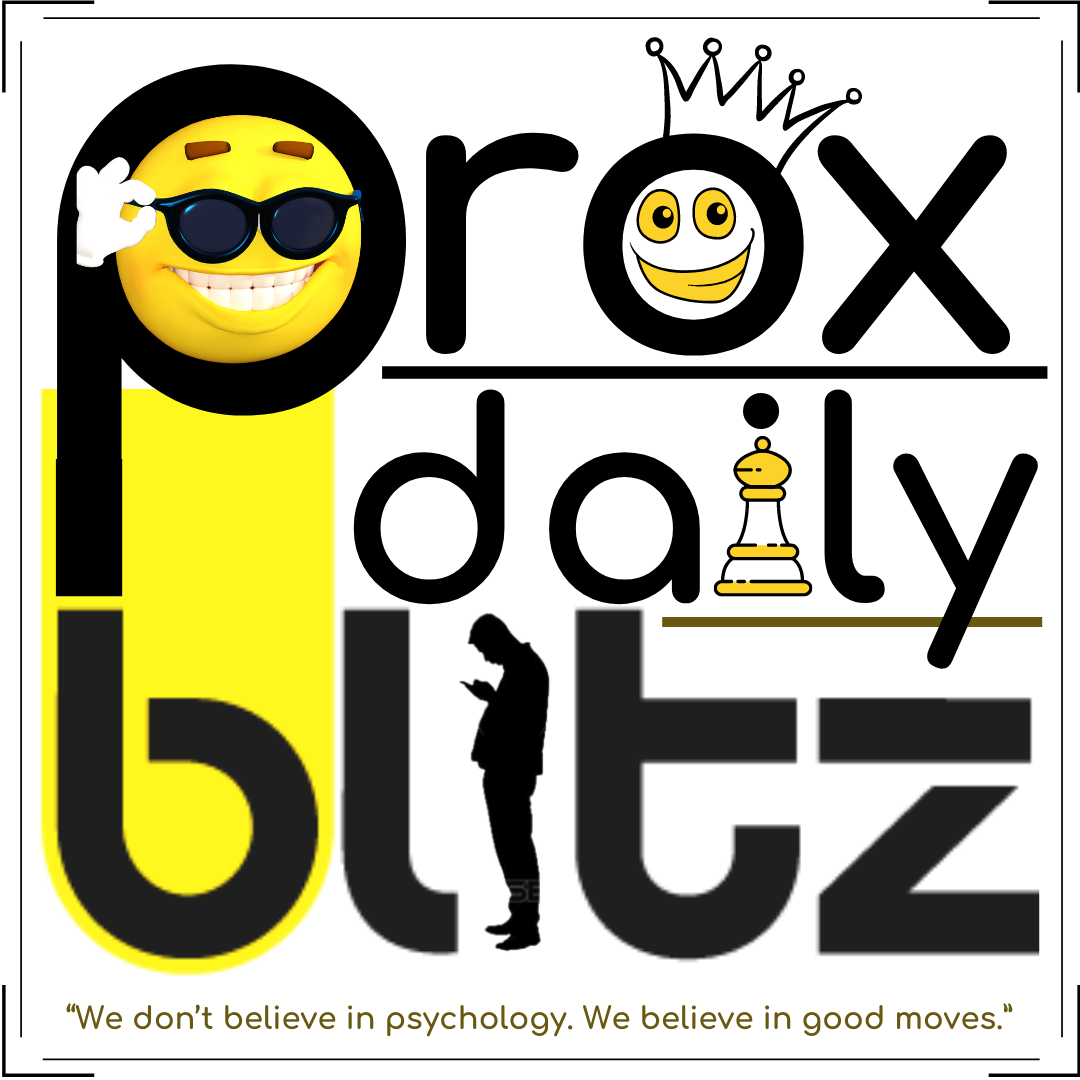